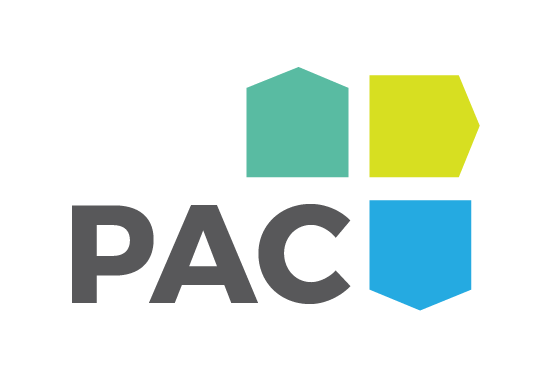 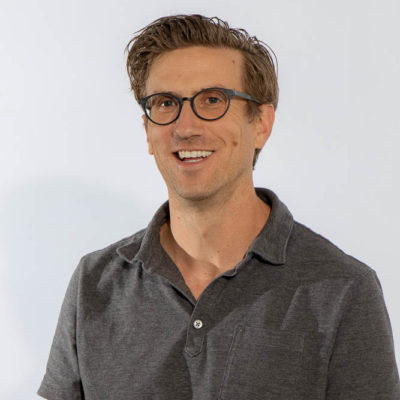 Ok. It’s been a long time coming. But after three days of minimizing the importance of what Christians believe, we are finally ready to talk about the specifics!

I’m sure you are salivating!

What do Christians believe about politics? The environment? How does the world end? Where the world came from? What is heaven really like? Did all those animals actually fit in one boat? Did Jesus know he was God when he was in the womb? What about gender?

And only one answer. Sorry.

Only one answer because when you get the answer to this question right so much else falls into place. Ready to hear what Christians believe?  Here it is.

Christians believe that Jesus is right, and they should obey him.

Actually, not sorry.
My answer is more than adequate for helping you grow and more than accurate when it comes to the bible.

But it isn’t honorary. It is official! It isn’t empty. It is potent! The first Christians got in a lot of hot water for insisting on saying “Jesus is Lord” instead of “Caesar is Lord”. Often the hot water was literal as scalding was a common torture tactic used on those who opposed Caeser.

The central belief Christians have is Jesus is right and they should obey him.

This is an accurate paraphrase of the earliest Christian creed, “Jesus is Lord.” But my reworking isn’t only accurate, it is also adequate because it sets you up to believe the things you need to believe. This one macro-belief guides all the micro-beliefs.

Get Jesus is Lord right and you get the rest right.

For example, say you are of the opinion that holding a grudge is a perfectly permissible thing to do and it is also fine to seek revenge on the person who hurt you. It is a dog eat dog world and you have to look out for number one. Except, Jesus believes it is a world where forgiveness is power, God is protecting you, and revenge is sinful. Since your primary belief is Jesus’ version of reality is right (Jesus is Lord) you will obey him. Your micro-decision to forgive and not seek revenge is easily made because it flows out of the big decision that if you and him have a difference of opinion about something you will go with him. He is Lord.

Perhaps you are of the opinion that cohabitation, or “living together”, before getting married is a wise move. It lets a couple get to know each other better without the risks and potential complexity of a marriage breaking down at some point. Except, Jesus believes that love needs to grow in the protected environment of long-term commitment, and sexual relationships are deeply spiritual and not to be a part of any sort of trial or “try-out” relationship. Since you believe that Jesus is right and you should obey him, the path you walk through sexual relationships and marriage is abundantly clear. Again, the specifics flow out of the general.

Jesus is Lord. He is right. And when I have a different opinion, I am wrong.

I cannot say “No, Lord” with a straight face. He ceases to be Lord when I do that. Do you see how this one simple, but foundational belief guides you in forming other beliefs until eventually, you have what the bible terms as “the mind of Christ”?

Now, as you get to know him better, you will understand his reasons for why Jesus believes as he does. Eventually, you will get answers to many of your specific questions. But for now, the best place to start is to understand his opinions are descriptions of reality and trust him.

To believe in Him is to believe he is right and to obey.

Jesus, thank you that you are not here to validate my screwed up take on reality. I thank you that I get to have reality interpreted for me by the one who created it. What a privilege to call you my Lord. Today, I give you my “YES”. I confess that where I am arguing with you, it is I who is wrong and not you. I bow my knee.